The CReW Team consists of professionals working in the fields of academic research and international cultural relations. This synergy results from the partnership between the University of Siena and the European Union National Institutes for Culture (EUNIC Global). 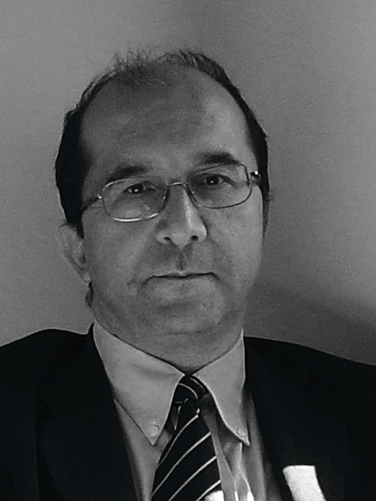 Project Director
Pierangelo Isernia is Professor of International Relations and Research Methodology at the University of Siena. His research interests are in public opinion and foreign policy, attitude change and deliberative democracy. He is series editor (with Maurizio Cotta) of the Oxford University Press INTUNE series on European Integration and has published several articles in professional journals and edited books on these topics. His most recent book is Public Opinion, Transatlantic Relations and the Use of Force (Palgrave, 2015, with Philip Everts). 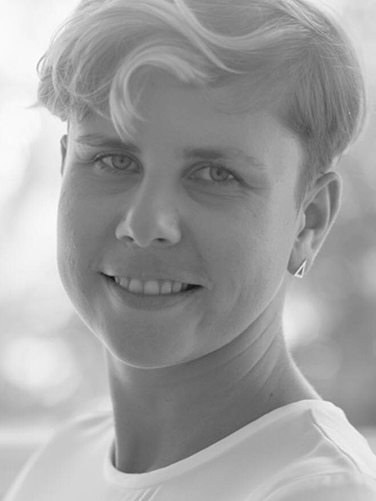 Gitte Zschoch founded the Goethe-Institut in Kinshasa in 2015 and was its director until May 2018. After studying Comparative Literature in Munich, Germany, and Modern Korean Literature in Seoul, South Korea, she has been working for the Goethe-Institut in Tokyo, Johannesburg and Munich, where she was responsible for Internal Communications. During her posting in Kinshasa she managed, in the name of the local EUNIC Cluster, a contract with the Delegation of the European Union to the DRC, and conceptualized pan-African projects like the forthcoming “Museum Conversations”. In June 2018 she is taking over the directorship of EUNIC global, the network of European Union National Institutes for Culture, based in Brussels. 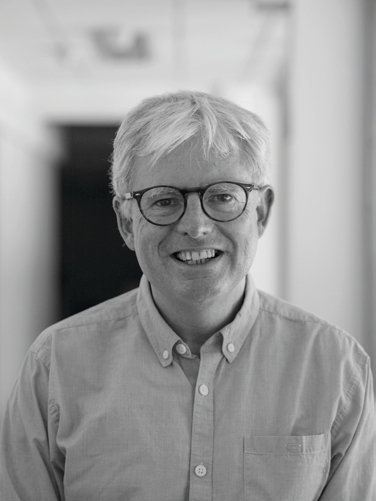 Andrew Murray read History at Cambridge and then after several years teaching he moved to Boston University to take an MA in Irish History which he followed up with a Doctorate in Irish Nationalism at the University of Man­chester. He then worked as an academic in Africa for four years before joining the British Council in 1988. In the 1990s he managed EU and British Government funded accession projects in Romania and Poland. British Council HQ posts followed including responsibility for operations in Europe and the Americas. In 2012 he moved to Brussels as Director Benelux and EU Affairs and in August 2015 he was seconded to EUNIC (European Union National Institutes for Culture) “where he has been Director of the Global Office until June 2018. 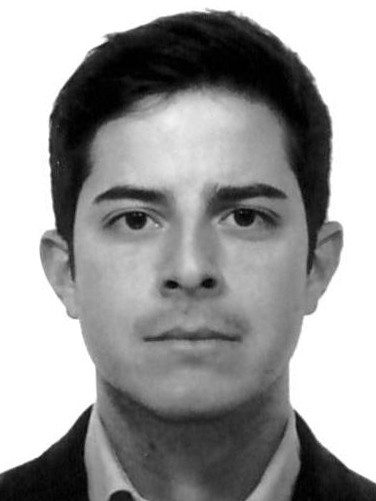 Alessandro Giovanni Lamonica holds a Bachelor’s in Middle Eastern Languages and Cultures from Ca’ Foscari University of Venice and a Master’s in Economics and International Policies from the Swiss University of Lugano. He is currently a PhD Candidate in Political Science, European Politics and International Relations at the Centre for the Study of Political Change (CIRCaP), University of Siena, and at the Institute of Law, Politics and Development (DIRPOLIS), Sant’Anna School of Advanced Studies (SSSA), Pisa. His research interests are in cultural diplomacy and comparative foreign policy analysis. He has been involved in several projects on cultural relations and cultural diplomacy and has published on cultural heritage protection policies and securitization. 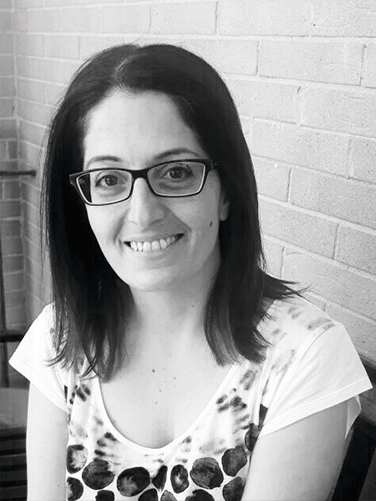 Manuela Maltese is part of the administrative staff – research area – at the Department of Social Political and Cognitive studies of the University of Siena. She collaborates, since 2008, to the activities of the Centre for the study of Political Change and of the Laboratory of Political and Social analysis. During this time, she has been financial project manager under different European Community programmes. Her diverse work experience, including EU projects-related, provided her with a solid basis also for the setting up and management of collaborative projects in the fields of the social sciences and in particular in the sectors of the public opinion, of the deliberative democracy and of the national and European identity. 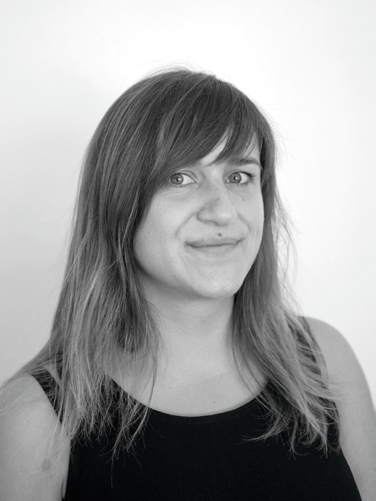 Lina Kirjazovaite has been working with EUNIC Global for the last three years. She is responsible for implementation of programmes and knowledge sharing within the network and has been following closely the regional cluster development programme, gathering EUNIC members to foster knowledge exchange and increase delivery capacity of shared projects and programmes. Lina holds a Masters of Science degree in Management and Economics of Art, Media, Culture and Entertainment from Università Bocconi and Masters of Social Science in Creative Business Processes from Copenhagen Business School. Lina is British Council accredited trainer in Intercultural Fluency and has a decade of experience as a trainer of non-formal education and active citizenship.